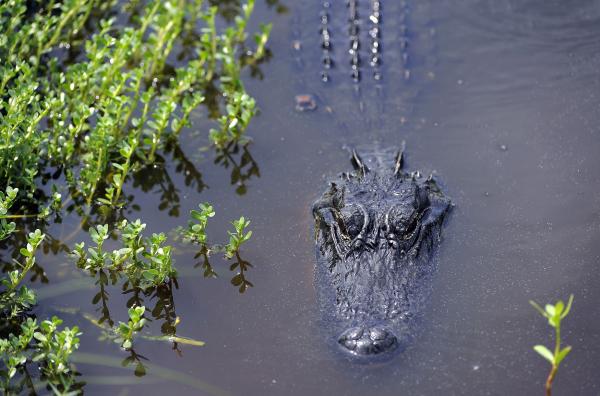 CHICAGO, Jan. 28 — Police removed a six-foot alligator that had reportedly been living in a Chicago man’s basement for 26 years.

Charles Price’s neighbors were unaware that he had been keeping the alligator in a cage as a pet although he periodically let it out into his back yard.

An appliance repairman discovered the alligator after hearing sounds that led him to its cage. He then took pictures of the reptile and then alerted police to its presence.

“It was every bit of 200 pounds,” Illinois Department of Natural Resources Sgt. Bill Shannon told the Chicago Tribune.

Alligators can be legally owned with a permit, but Price admitted to purchasing the reptile illegally when it was a baby at a swap meet in Kankakee.

“It’s very common, unfortunately, for endangered animals to be sold under the table,” Shannon said.

Price will go to court on a misdemeanor charge of unlawful possession of an endangered species.