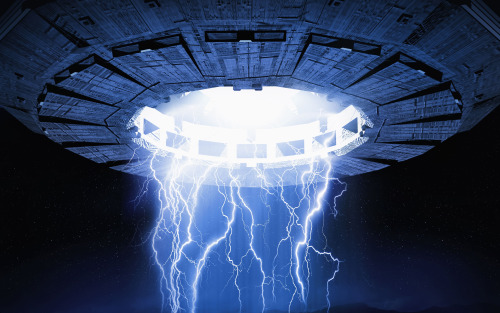 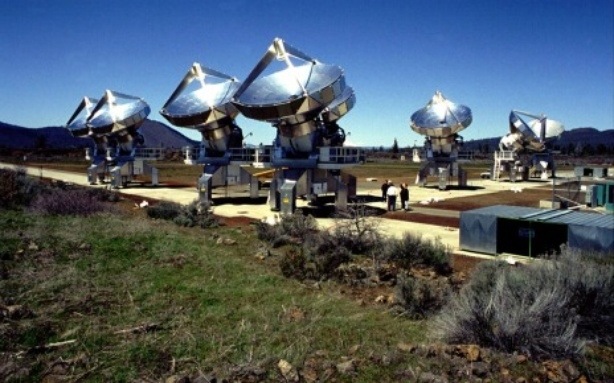 British scientists are to make a concerted effort to look for alien life among the stars.

Academics from 11 institutions have set up a network to co-ordinate their Search for Extra-Terrestrial Intelligence (Seti).

The group is asking funding agencies for a small – about £1m a year – sum of money to support listening time on radio telescopes and for data analysis.

It would also help pay for research that considered new ways to try to find aliens.

Currently, most Seti work is done in the US and is funded largely through private donation.

“If we had one part in 200 – half a percent of the money that goes into astronomy at the moment – we could make an amazing difference. We would become comparable with the American effort,” the University of St Andrews researcher told BBC News.