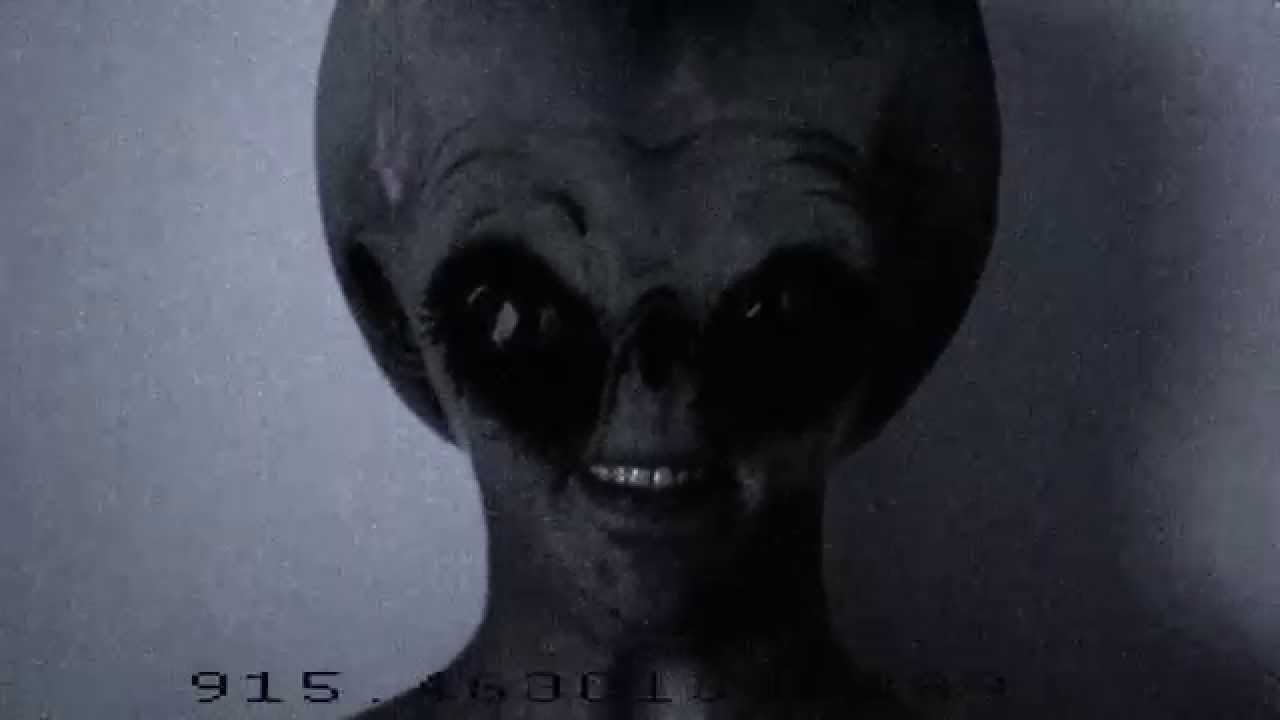 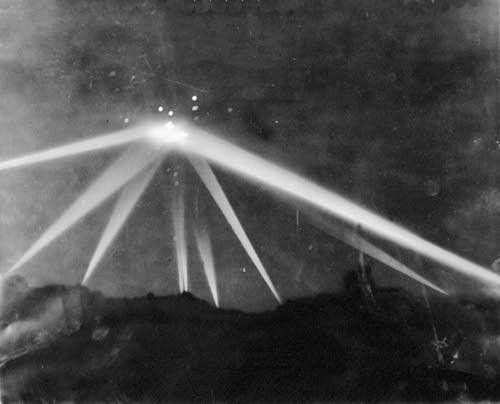 Have you ever heard of the Battle of Los Angeles? Few have. Imagine a visiting spacecraft from another world, or dimension, hovering over a panicked and blacked-out LA in the middle of the night just weeks after Pearl Harbor at the height of WWII fear and paranoia. Imagine how this huge ship, assumed to be some unknown Japanese aircraft, was then attacked as it hung, nearly stationary, over Culver City and Santa Monica by dozens of Army anti-aircraft batteries firing nearly 2,000 rounds of 12 pound, high explosive shells in full view of hundreds of thousands of residents. Imagine all of that and you have an idea of what was the Battle of Los Angeles

The sudden appearance of the enormous round object triggered all of LA and most of Southern California into an immediate wartime blackout with thousands of Air Raid Wardens scurrying all over the darkened city while the drama unfolded in the skies above… a drama which would result in the deaths of six people and the raining of shell fragments on homes, streets, and buildings for miles around.

Dozens of gun crews and searchlights of the Army’s 37th Coast Artillery Brigade easily targeted the huge ship which hung like a surreal magic lantern in the clear, dark winter sky over the City of the Angels. Few in the city were left asleep after the Coastal Defense gunners commenced firing hundreds and hundreds of rounds up toward the glowing ship which was apparently first sighted as it hovered above such west side landmarks as the MGM studios in Culver City. The thump of the batteries and the ignition of the aerial shells reverberated from one end of LA to the other as the gun crews easily landed scores of what many termed “direct hits”….all to no avail. Here now, is what the night skies of LA looked like at the height of the firing….

Pay close attention to the convergence of the searchlights and you will clearly see the shape of the visitor within the illuminated target area. It’s a BIG item and seemed completely oblivious to the hundreds of AA shells bursting on and adjacent to it which caused it no evident dismay. There were casualties, however…on the ground. At least 6 people died as a direct result of the Army’s attack on the UFO which slowly and leisurely made its way down to and then over Long Beach before finally moving off and disappearing