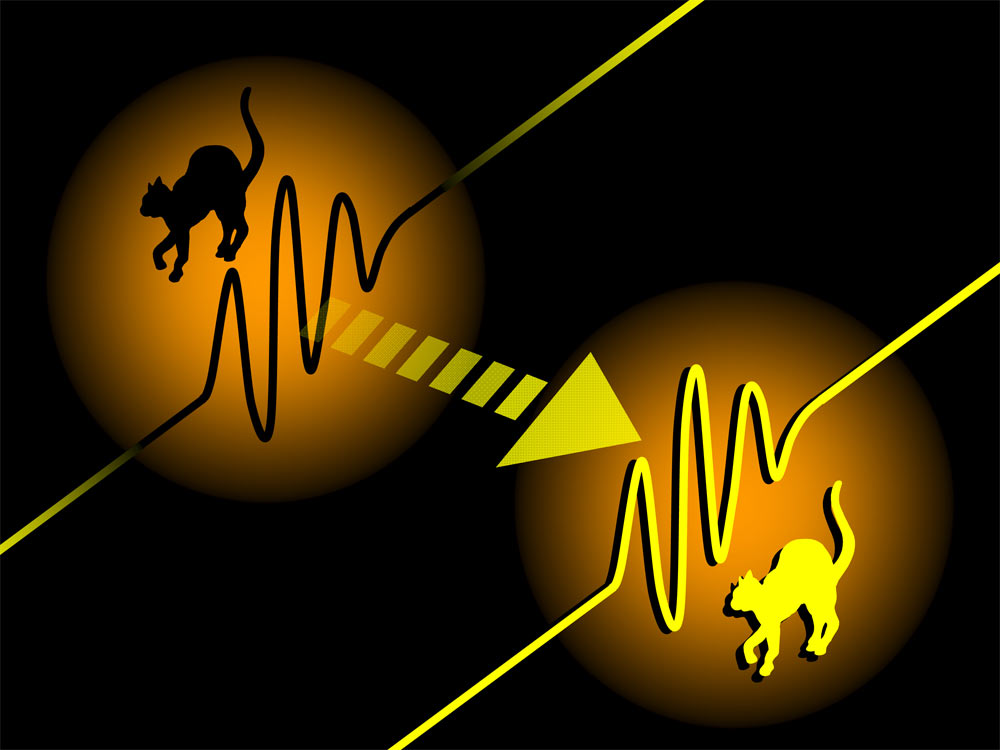 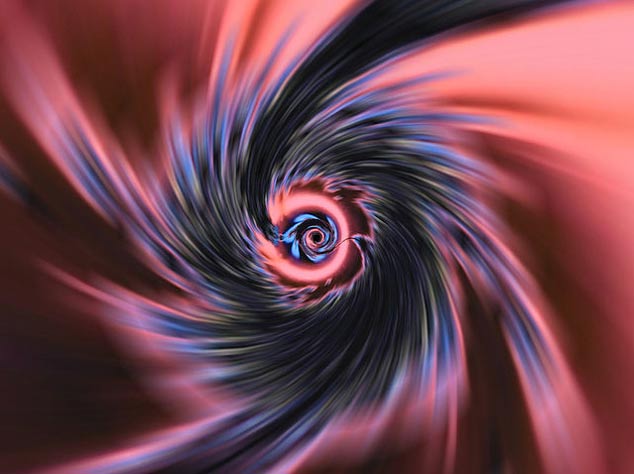 Teleportation is not what you think. While commonly seen as an advanced futuristic technology capable of moving people across great distances instantaneously, teleportation may have been happening for millions of years without any technology involved. Of course, the existence of anything in nature, including objects moving faster than light or disappearing and reappearing instantly, usually means science will eventually discover “how” and learn to do the same thing using machines. But strange events have been described in the real world, and the word “teleportation” was coined to describe some of these events. The word “teleportation” was not invented for fantasy fiction. It is serious business and “quantum teleportation” is already a reality in science labs now, moving particles.

But if it happens in nature, could mysterious disappearances of property or people that have gone without any explanation be the result of strange cosmic forces just causing things to “teleport”? Contrary to science fiction tropes, “teleportation”, as coined by Charles Hoy Fort in 1931, is a “transportory force” that already exists in the universe. Fort suggested it is a natural event, sometimes responsible for reports of so-called paranormal activity. There is one article using the word “teleport” quite differently before Fort in 1878, likely the first ever to use the word. The article was talking about a future machine that might transport people instantaneously, in wild speculation following the invention of the telephone two years earlier. That is more consistent with our already mentioned science fiction iteration of teleportation, as you have seen on Star Trek. In the vein of speculation about teleportation as a natural force, spontaneous human combustion (SHC) is another similar mystery, although there are now scientific and medical explanations of that phenomenon. Ball lightning (also “fireballs” or “globes of flame” when seen as a supernatural manifestation) was also a Fortean phenomenon, until it was found to be real and photographed. It is still not explained scientifically.

Even stranger and rarer than those other descriptions, teleportation gets a lot less attention. Imaginations are still captured by the disappearances of aircraft without a trace, such as the vanished Malaysian Airlines Flight MH370 on 8 March 2014 . What could have made such a large object, and so many people, simply disappear without a trace and elude search parties from a multitude of different nations? As with many such disappearances, the mystery does not end at the disappearance, and there is reason to believe the plane survived intact. Signals from the phones of the passengers have been received when calls are attempted, but there is no answer. The searching authorities have been unable to pinpoint these phone signals. In 1880, a farmer named David Lang reportedly disappeared into thin air in plain view of several witnesses. He was never seen again, although subsequently a “circle” formed inexplicably in the area where he had stood. Some months later, his wife reported that she could hear his voice crying out for help from the last place he had been seen. On a more trivial note, most people have been stumped at least once in their lives by the disappearance of an object. A wedding ring may be dropped, and it is unlikely that the owner would give up the search easily. If it happened outdoors, there are any number of places it could have gone.

But what if it happened in a room, with no people who could have stolen it, no gaps in the floorboards, no open windows it could have bounced out of? What if the entire room was stripped bare and every square centimeter examined, and still nothing turned up? Such an event is impossible based on our current understanding of the universe, yet it happens all the time. Curtis Ellis writes, “There have been bizarre accounts of organic as well as inorganic matter falling from the sky such as frogs, fish, snakes, mussels, worms, alligators, blood and flesh, straw, hazelnuts, slime, stones, artifacts, and many other materials”. Ellis refers in part to strange showers of frogs or fish, which can be carried away by violent storms, but also to other showers that cannot be explained by science. While a hurricane could easily be to blame for a shower of frogs and fish, a much different kind of vortex would be needed to shower stones or other heavy materials.

The “wormhole” theory (or Einstein-Rosen Bridge), a respected scientific hypothesis, contains a possible explanation. Such features could connect different locations in space-time and transport objects instantaneously. An object can disappear, only to reappear at another time. It may vanish from one space, only to appear at another space. If we assume that such a vortex can exist, they could be everywhere. They might exist more abundantly at smaller scales where they are harder to detect, picking up particles and depositing them a short distance away. On rare occasions, they might be large enough to envelop personal items, such as your key. On far rarer occasions, they may capture cars, which would account for them blinking out of existence as some people have reported. In the rarest of all cases, entire buildings vanish in so-called paranormal experiences. Once such things vanish, where do they go? If the agency responsible is a wormhole, then the vanishing objects could have gone anywhere. 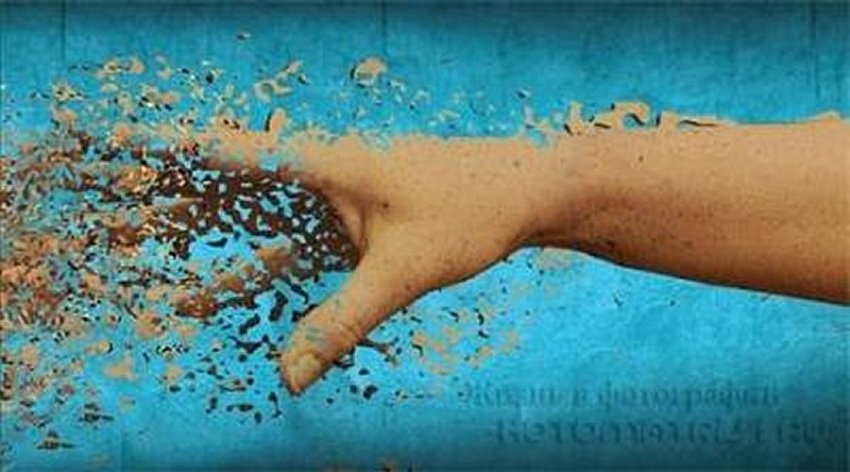 They could have been deposited on another planet, or in deep space. As there is no limit to how far a wormhole can stretch, in theory, they could take an object anywhere in the universe with no hope of return. Conversely, anything, no matter how alien or seemingly impossible, could rain down from our own skies, carried from elsewhere in the universe. While it is easy to dismiss the idea of vanished people and objects using prosaic explanations and blaming hysteria for more unusual accounts of disappearances, there are undeniably some events that cannot be explained.

Those extraordinary accounts require improbable explanations to make any sense of them. There might not be vehicles from outer space abducting people, and there might not be a type of space vortex capable of moving people and objects from one place to the next; however, there are undeniably strange forces at work in the universe, and many such forces would appear impossible according to known scientific facts. If we use certain elements of cosmology such as the wormhole theory, however, the possible explanations are more abundant. The idea that anything could vanish at any time may seem disquieting, but these accounts are so rare that the odds of natural teleportation would still be astronomical.