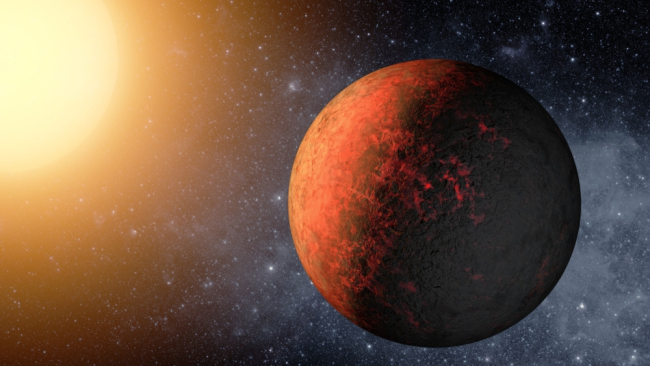 As many as 2,700 new worlds have been spotted by the high-tech Kepler space telescope since it was launched four years ago,

Some 90 per cent of these should be confirmed as true planets orbiting beyond the Sun, according to astronomers.

Discoveries include gas giants three times as large as Jupiter, a ‘styrofoam’ planet light enough to float in water – and another that is so super-dense, it could withstand being coated in oceans of molten iron.

Between 40 and 50 of the worlds are within the so-called ‘Goldilocks’ zone, an orbital region where the climate allows surface liquid water – and, potentially, life.

But scientists say they have been frustrated so far in attempts to find a life-supporting ‘second Earth’, to act as a twin to our own planet.

Prof Burucki, from Nasa’s Ames Research Centre in California, told the London conference hosted by the Royal Society: ‘There are about 40 to 50 planetary candidates in habitable zones but we have not yet found an Earth-sized planet in the habitable zone.

‘We’ve certainly found a lot of planets in habitable zones, but they’re not Earth-sized.

‘We speculate that there will be some, but that’s only a guess.’ 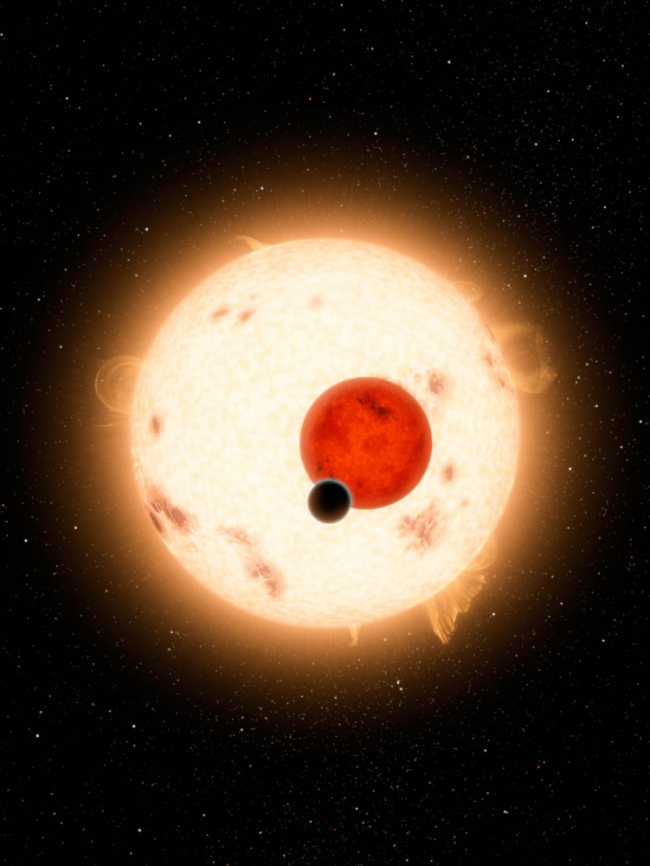 A European Space Agency mission is being planned that could look for evidence of life – and signs of oxygen and carbon dioxide – in ‘exo-planet’ atmospheres, those outside the solar system.

But the scheme’s mooted new space telescope would not be launched until 2022 at the earliest.