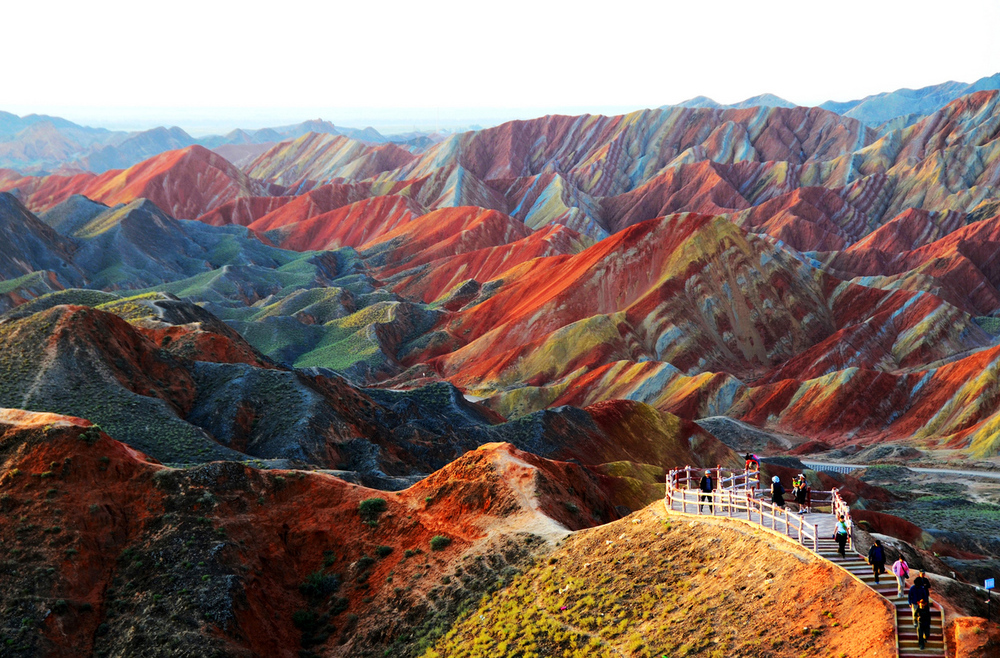 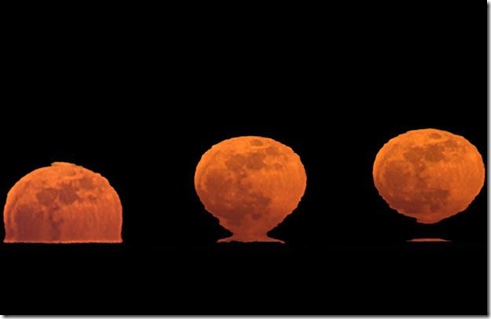 During full moon, in some places moon can be seen strangely distorted as it arises. This odd moon image was created by moonlight refracting through an atmospheric inversion layer on Earth where cold air was trapped near the surface. The photographer also reported that, as the moon rose, a red rim was faintly visible on the lower part of the moon, while a green rim appeared on the top, similar to the Sun’s famous green flash. 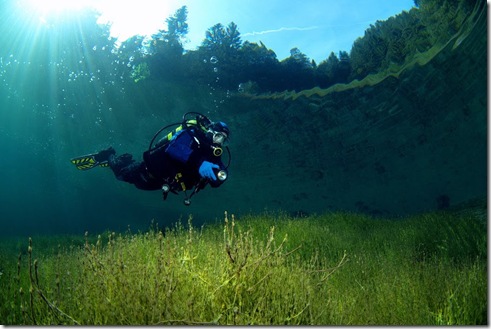 On the bed of the emerald green waters of Green Lake, Austria underwater explorers will discover fish swimming though the branches of trees, a floor covered in grass, benches, bridges and a landscape that looks like it belongs over ground. It is because for half of the year it is over ground. In the frozen winter months the area is almost completely dry and is a favorite site for hikers. As the temperature begins to rise in spring, the ice and snow on the mountaintops begins to melt and runs down into the basin of land below. The waters are at their highest in June when it becomes a mecca for divers keen to explore the rare phenomenon, before the waters recede at the end of July. 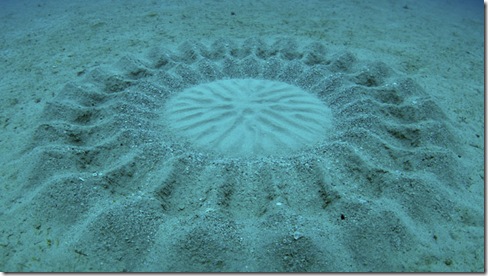 The mystery circle as it was first called was more than six feet in diameter and contained intricate patterns of ridges radiating out from the center. The unexpected artist of this sand circle was found to be a tiny male puffer fish. It spent days and nights to make the circle using only a flapping fin to attract a mate. After completing the circle the fish actually decorated it with broken pieces of shells. Females who mated with the male laid their eggs in the center of the circle. As for the seashells, they, too, may be more than just decoration. It’s possible they provide nutrients to the young puffer fish as the eggs hatch. 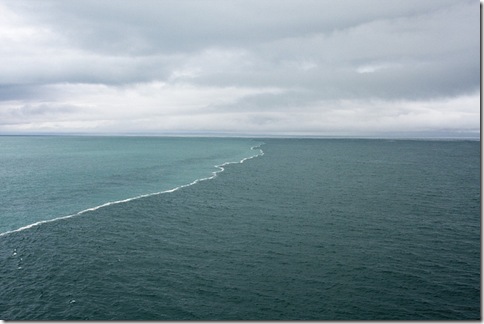 In the resort town of Skagen you can watch an amazing natural phenomenon. This city is the northernmost point of Denmark, where the Baltic and North Seas meet. The two opposing tides in this place cannot merge because they have different densities. 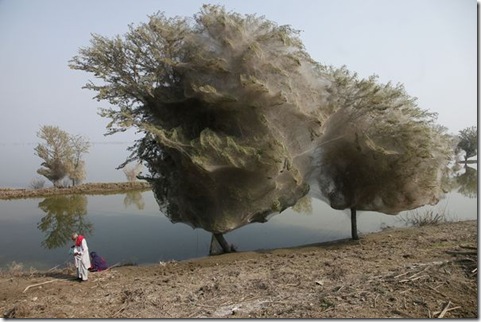 In July of 2010 floods swamped parts of Pakistan. An unexpected side-effect of the massive flooding was that millions of spiders turned trees into cocoons. They crawled into trees to escape the rising flood waters. Because of the scale of the flooding and the fact that the water took long to recede, many trees became cocooned in spiders’ webs. Locals had never before seen such a phenomenon before, but they also reported unexpected decline in mosquito population. 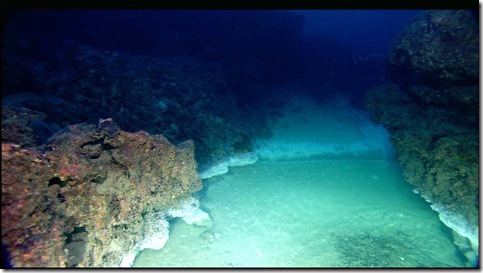 Underwater lakes, or brine pools, are areas of water with an extremely high concentration of salt. The concentrations of salt are so high that the mixture is heavier than water and so lies underneath the normal sea water. The high salinity of these pools prevents water of lower salinity from entering and creates a distinct surface and shoreline for the pool. The surface of these pools behave quite similarly to the surface of a regular pool, with waves and everything. 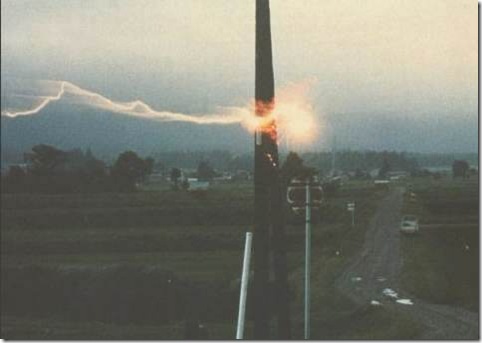 Ball lightning is described as a luminous sphere of lightning which seems to appear out of nowhere and vanishes into thin air. It varies in size from 2 to 10 inches in diameter. They are reportedly seen around thunderstorm and usually hover parallel to earth. Balls that appear distinctly orange and blue seem to last longer than average. 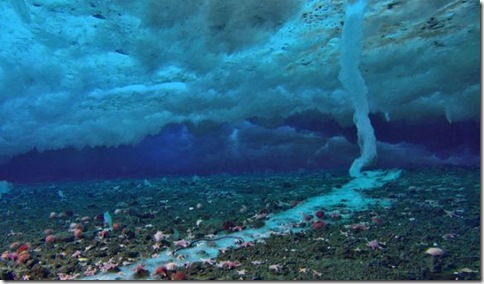 Brincicle or ice stalactite form beneath sea ice when a flow of extremely cold, saline water is introduced to an area of ocean water. The formation of a brinicle was first filmed in 2011 for the BBC series Frozen Planet. You can watch the video here. The sinking brine is so cold that it causes the seawater to freeze around it. When it hits the seabed, a web of ice spreads killing sea urchins and starfish. 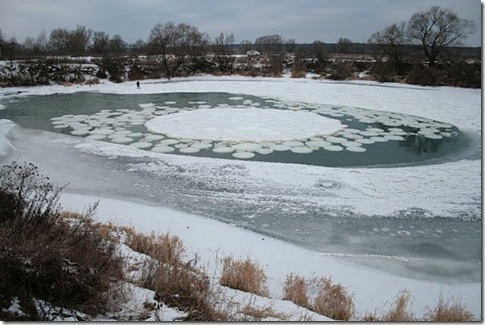 Ice circles occur in slow moving waters in cold climates. They are thin and circular slabs of ice that rotate slowly in the water. They are most frequently observed in Scandinavia and North America. They are usually small, but they have been reported to be more than 4 meters in diameter. 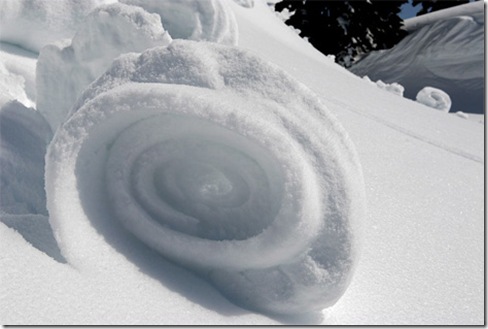 A snow roller is a rare meteorological phenomenon in which large snowballs are formed naturally as chunks of snow are blown along the ground by wind, picking up material along the way. Unlike snowballs, snow rollers are typically cylindrical in shape, and are often hollow since the inner layers, which are the first layers to form, are weak and thin compared to the outer layers. 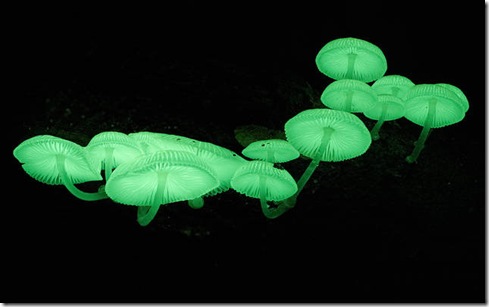 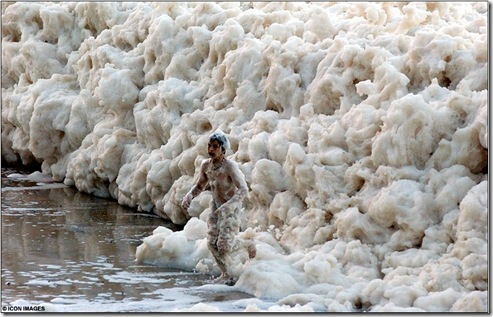 Sea foam or beach foam is a type of foam created by the agitation of seawater that has higher concentrations of dissolved organic matter, particularly decaying algal blooms. Foam forms as this organic matter is churned up by the surf. Most sea foam is not harmful to humans and is often an indication of a productive ocean ecosystem, but that is not the case when large harmful algal blooms decay near shore. This kind of foam can potentially impact human health and the environment. 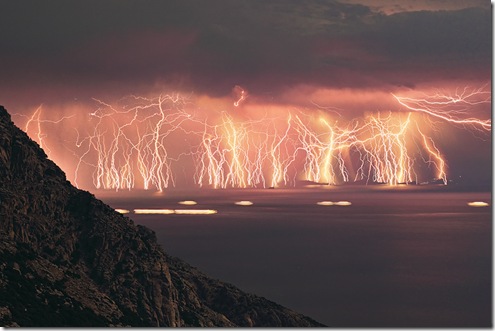 At the mouth of the Catatumbo River in Venezuela, lightning flashes almost continuously for around 200 nights every year. Methane rising from marshes and nearby oil deposits is thought to play a key role in this process. For reasons unclear, the intensity of the storms has grown over the past decade. The frequent lightning over this area is considered to be the world’s largest single generator of tropospheric ozone. 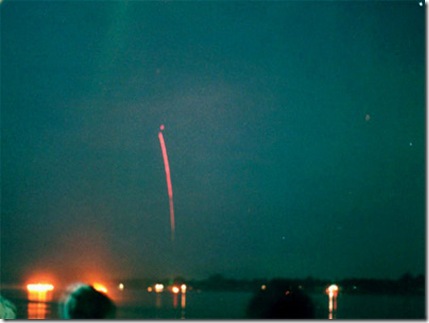 Naga Fireballs are mysterious fireball bursts from Mekong River in Thailand. They are a glowing pink orbs that hover over the murky waters for a split second before accelerating skyward about 100 meters and disappearing. Their numbers vary between tens and thousands per night. They are often reported around the night of Wan Ok Phansa (a local festival) in late October. 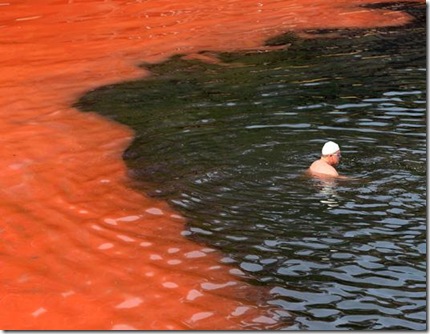 Red tide is a phenomenon caused by algal blooms during when algae become so numerous that they discolor coastal waters. They are also known to deplete oxygen in the waters and/or release harmful toxins that may cause illness in humans and other animals. Red tide is a global phenomenon; however, since 1980s harmful red tide events have become more usual and widespread. 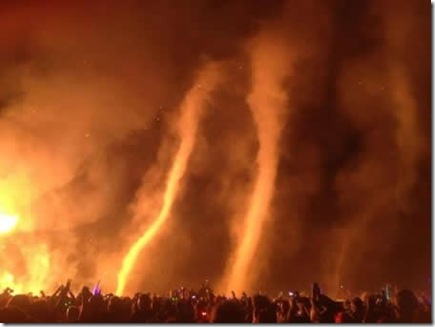 Fire tornadoes are born when scorching heat and turbulent wind conditions combine to form swirls of air. They then transform into a tornado-like structure that sucks the burning debris and combustible gases. Their cores are actually on fire. They are usually about 1 to 3 feet wide and 50 to 100 feet tall, but under apt conditions, very large fire tornadoes several tens of feet wide and more than 1000 feet tall can form. 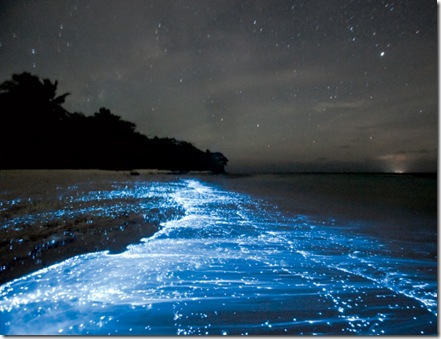 The bioluminescence in the waves is the product of a bioluminescent phytoplankton. Various species of phytoplankton are known to produce bioluminesce, and their lights can be seen in oceans all around the world. The microorganisms emit light in response to stress, such as when a wave crashes into the shore, a surfboard slashes through the surf, or a kayaker’s paddle splashes the water. 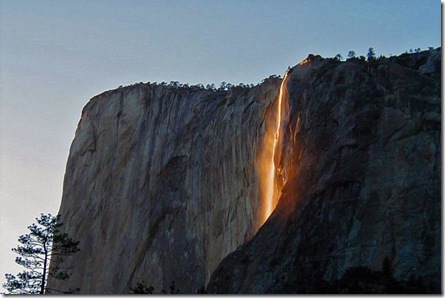 Horsetail Fall is seasonal waterfall that flows in winter and early spring in Yosemite National Parkof California. It is otherwise known as “fire fall” because in few days every year during the last two weeks of February as the sun sets behind the horizon line and everything begin to go dark, sunlight will hit and reflect off the falls at the exact right angle creating a spectacular albeit short lived effect, which looks like a beautiful lava fall. 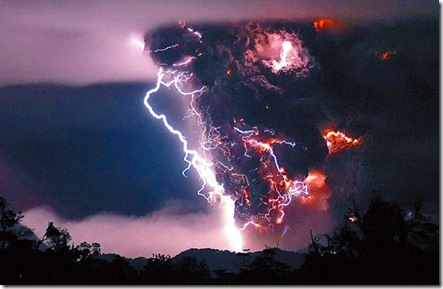 Volcanic lightning can be twice as powerful as lightning of supercell thunderstorms. Specialists believe it is caused by a silica-based charging process, in which volcanic ash is charged as magma fractures within the volcano. Hence fragmentation of magma during an explosive eruption causes the ash to gain a charge. It is like shuffling shoes on carpet and the contact produces static charges, which is the basic principle behind ordinary thunderstorms too. 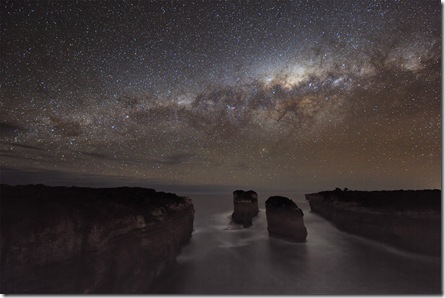 In ancient times, the Milky Way used to be a part of every human’s life experience, but with time majority of mankind moved towards cities and with their light pollution, the Milky Way is rarely seen. If you look up into the night sky on a very clear night, in an area with very little light pollution, a band of stars splashed across the sky can be seen. That band is the Milky Way, the spiral galaxy in which our Solar System lies.