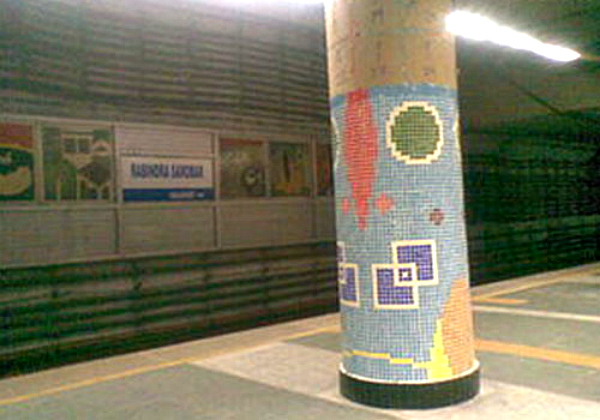 Have you ever stepped onto a deserted railway station platform anytime during the night?  Rest assured, the experience can be quite scary.

Now imagine the fright if this descent of yours was at a railway station known to be haunted.

We hope you never have to go through such an experience, and hence as a public service, we enlist 10 of the most haunted railway stations around the world. Stay away, and stay safe!

You may have heard of this station as the haunted station of Purulia, but this is actually situated in the village of Begunkodor, about 50 km from Purulia. The railway station was abandoned in 1967 after a staff member died after allegedly spotting the ghost of a woman walking along the station draped in a white saree. The station was reopened in 2009 after Mamta Banerjee said, “I don’t believe in ghosts. It is all man-made.” Guess that was enough to scare the specter away.

Around 161 kms from Begunkodor in the city of Kolkata lies the haunted metro station of Rabindra Sarobar. The drivers and passengers of the last metro train, which passes this station at around 10:30 in the night, have mentioned seeing a ghost-like apparition appear for a split-second on the tracks. 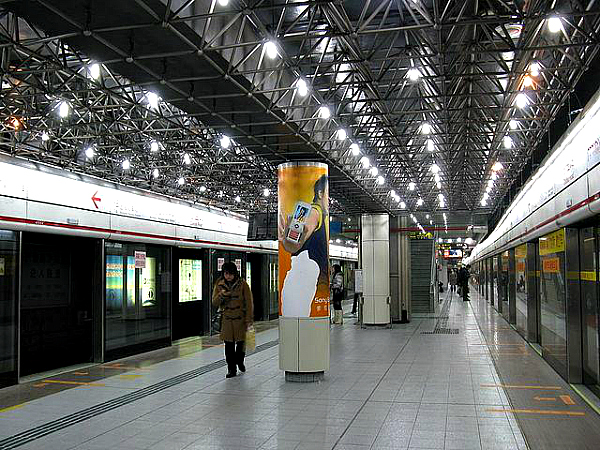 Talking of haunted metro stations, we now take a trip to China, home to the spookiest metro station on the planet. The Caobao Road Subway station, on the line 1 of the Shanghai subway station, behaves like a set from the Korean horror films. Trains break down, people see apparitions, spirits supposedly roam the station at night and people are even pushed onto the tracks and killed. 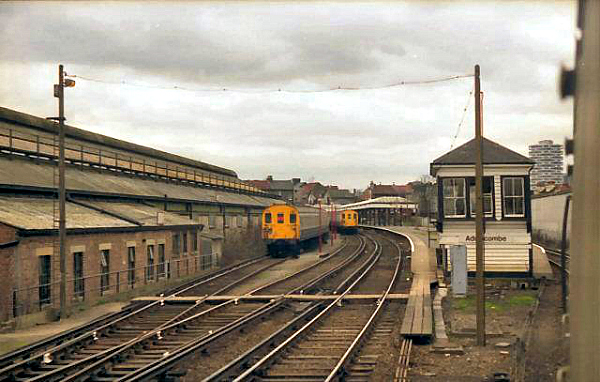 This is one of the places on the list you won’t be able to visit anymore since it was razed to the ground in 2001. Up until then, the carriage sheds and adjoining areas of the station, in the Croydon area of London, were known to be tormented by phantoms. The ghost of a loco-driver who committed suicide at the station years ago was known to frequent the region and is still seen sometimes on the street adjoining the former station. 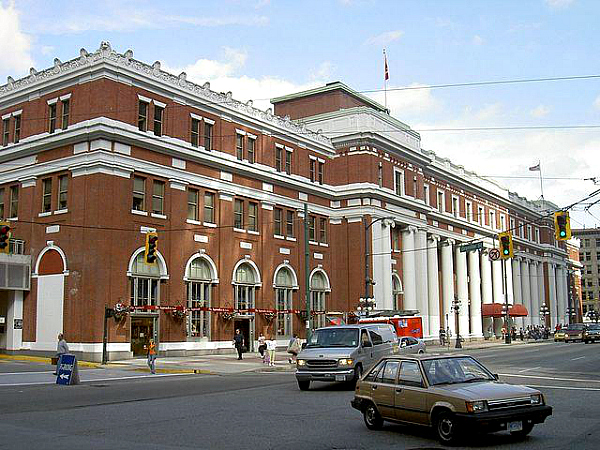 Considered the most haunted building in Vancouver, if not in Canada, the Waterfront Station in Gastown is also one of the most important nodes in the area’s transport routes. Many of the station’s guards have reported poltergeist activity at the station. Ghosts and apparitions are a common sight for the guards on night vigil. The ghost of a railway worker also haunts the tracks. 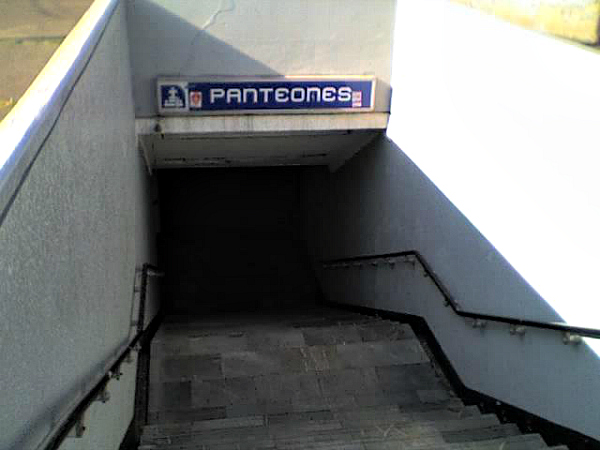 On the line of 2 of Mexico City’s metro service is the now-infamous Panteones station. Its name refers to the two cemeteries situated in the near vicinity. Screams are often heard along the tunnels of the station apart from shadowy figures lurking in and out of dark corners and sounds of footsteps emerging out of walls. 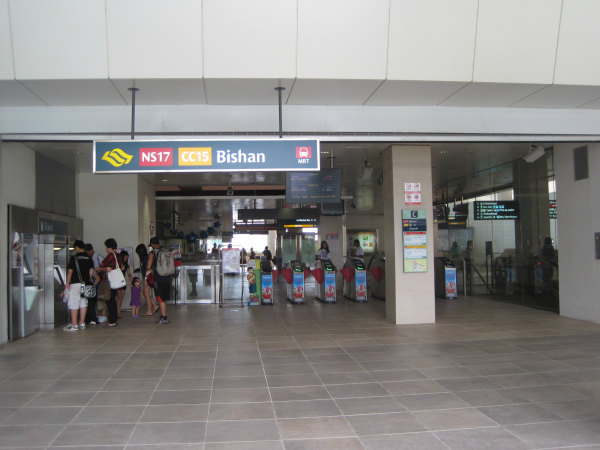 If that was spooky for you, check out Bishan MRT (Mass Rapid Transport) station which was built over the former Bi Shan Teng cemetery. It opened in 1987 and the haunting began soon after. Women have been groped by invisible hands while headless figures and phantom passengers are a common sight. Most spooky are the footsteps passengers have heard on top of moving trains. 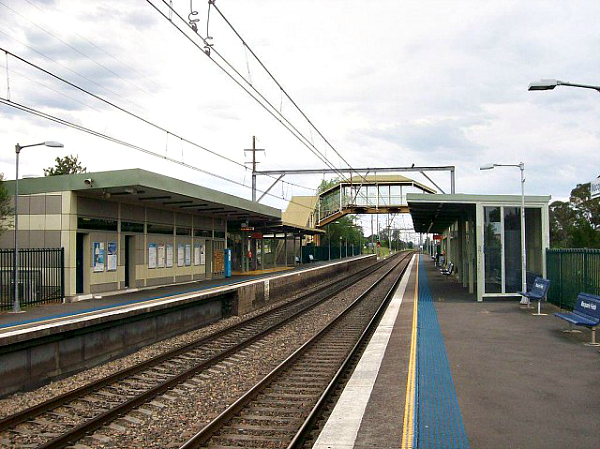 But all these pale in comparison to the haunting of Macquarie Fields station where the ghost of a teenage girl is seen walking around the platform with a hand on her blood covered bosom. She keeps screaming and her screams just keep getting louder. When she is not making a ruckus, she is seen sitting on the platform while angrily scaring at the tracks. 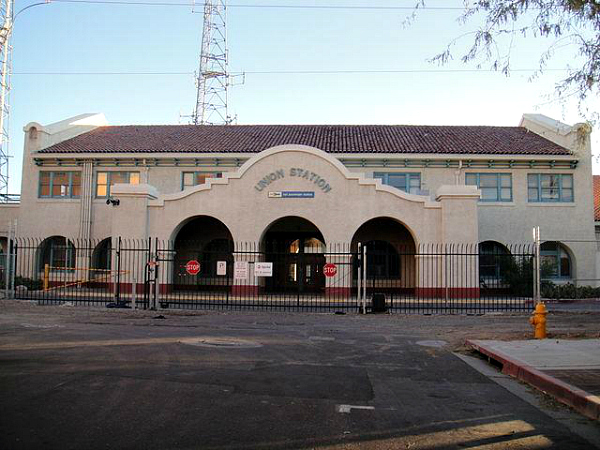 The station, which was closed in 1995, is home to a poltergeist who is lovingly known as Fred by employees of the railway company that still has offices at the station. Fred allegedly lives in the attic, a room other employees never enter, and is always spotted running away from the employees. 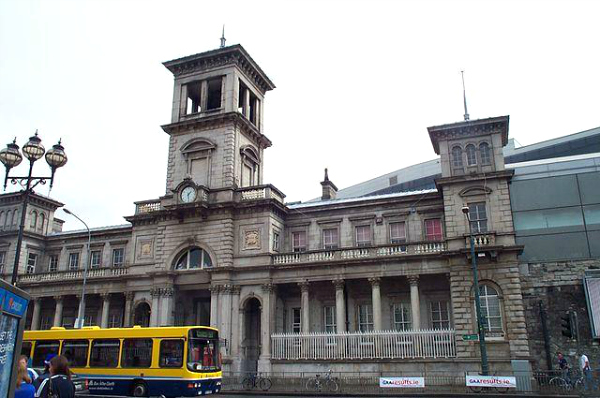 Another victim of poltergeist attacks is Connolly station which is one of the most important stations on Dublin’s railway network. The haunting is attributed to the damage suffered by the station due to bombings during World War II. 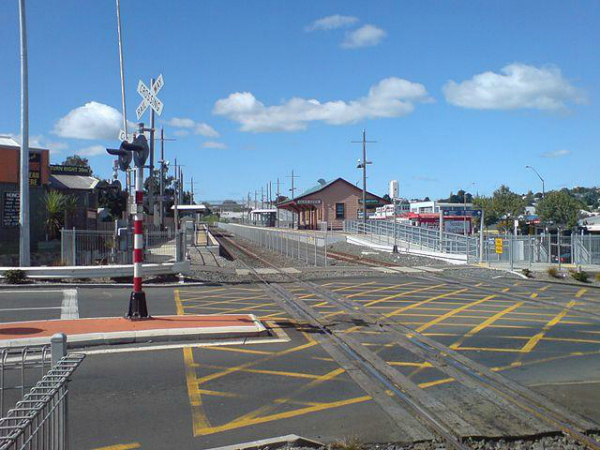 This railway station was started for the sole purpose of transporting dead bodies to their final resting places along with the mourners. Ever since a cafe opened at the station after its renovation in 2001, they have had a regular visitor. The visitor is the ghost of a railway employee, Alec MacFarlane, who passed away in 1924 after an accident. Many visitors have reported seeing other apparitions and ghostly figures too.