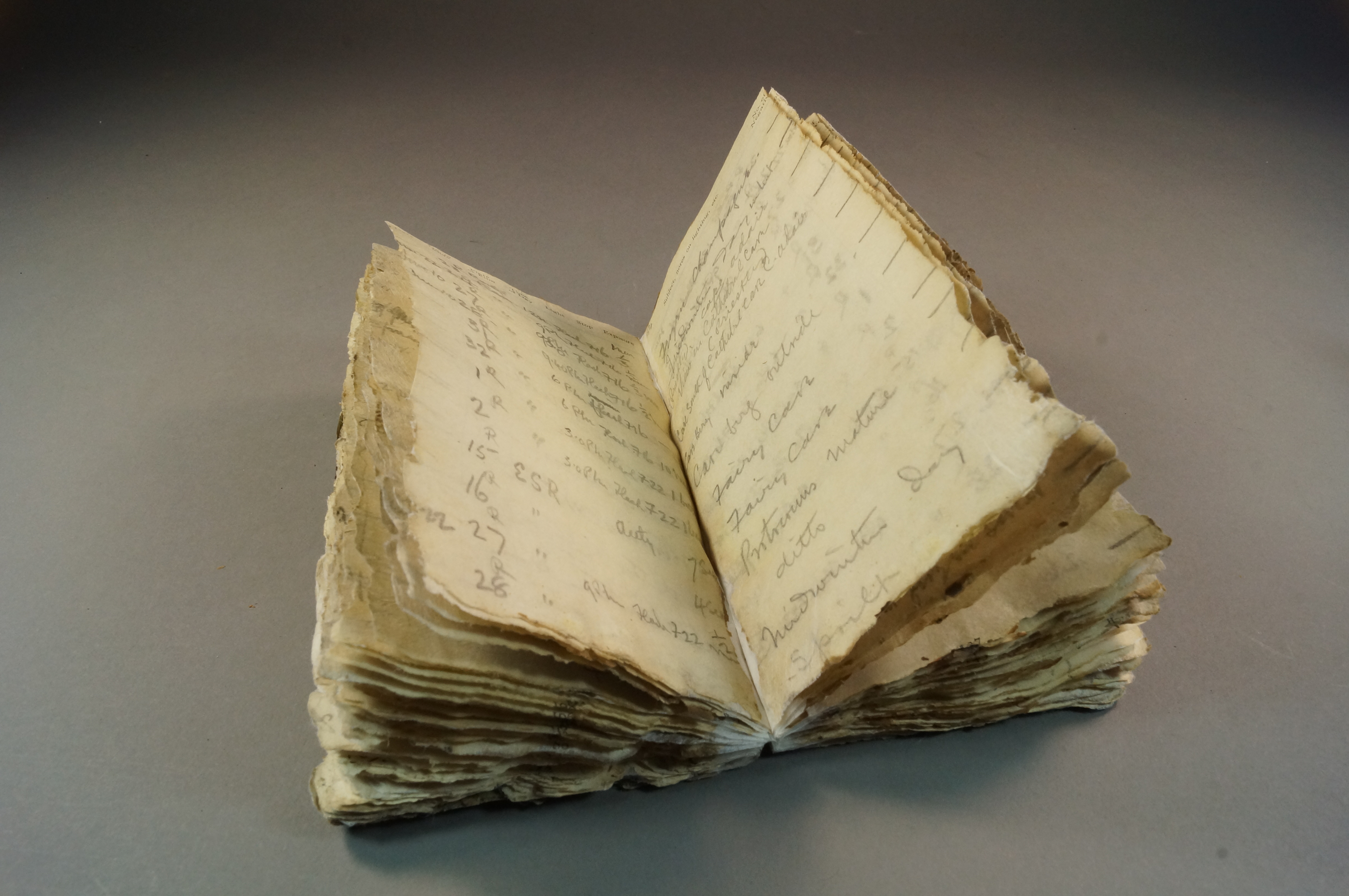 The book had remained undiscovered for almost a century.
A notebook belonging to a member of Robert Scott’s Antarctic expedition team has been found in the ice.

The book, which dates back to the ill-fated expedition that saw Robert Scott and his companions freezing to death during their return from the South Pole 100 years ago, belonged to George Murray Levick, a surgeon and photographer who was part of a separate group that survived the trip.

Levick was one of six men who had split from Scott’s main party to make scientific observations along Antarctica’s coastline.

When the ship returned to pick them up however it was unable to get through due to pack ice, forcing the group to endure the bitter winter by sheltering in an ice cave on Inexpressible Island. The men managed to survive by catching and killing wild animals such as seals and penguins.

Levick’s notebook, which he left at a camp site in 1911, was discovered outside of a hut in the ice by conservationist specialists who had been visiting the area. Its pages contained notes about some of the photographs he had taken including dates and exposure details.

“It’s an exciting find. The notebook is a missing part of the official expedition record,” said Nigel Watson, executive director of the Antarctic Heritage Trust. “After spending seven years conserving Scott’s last expedition building and collection, we are delighted to still be finding new artefacts.”